In a post to the Disney Parks Blog, it was announced that Disney California Adventure will debut Mickey’s PhilharMagic this April. Taking the location left vacant by Muppet*Vision 3D in 2014, the Sunset  Showcase Theater in Hollywood Land, PhilharMagic has been entertaining Disney guests around the world for more than 15 years. 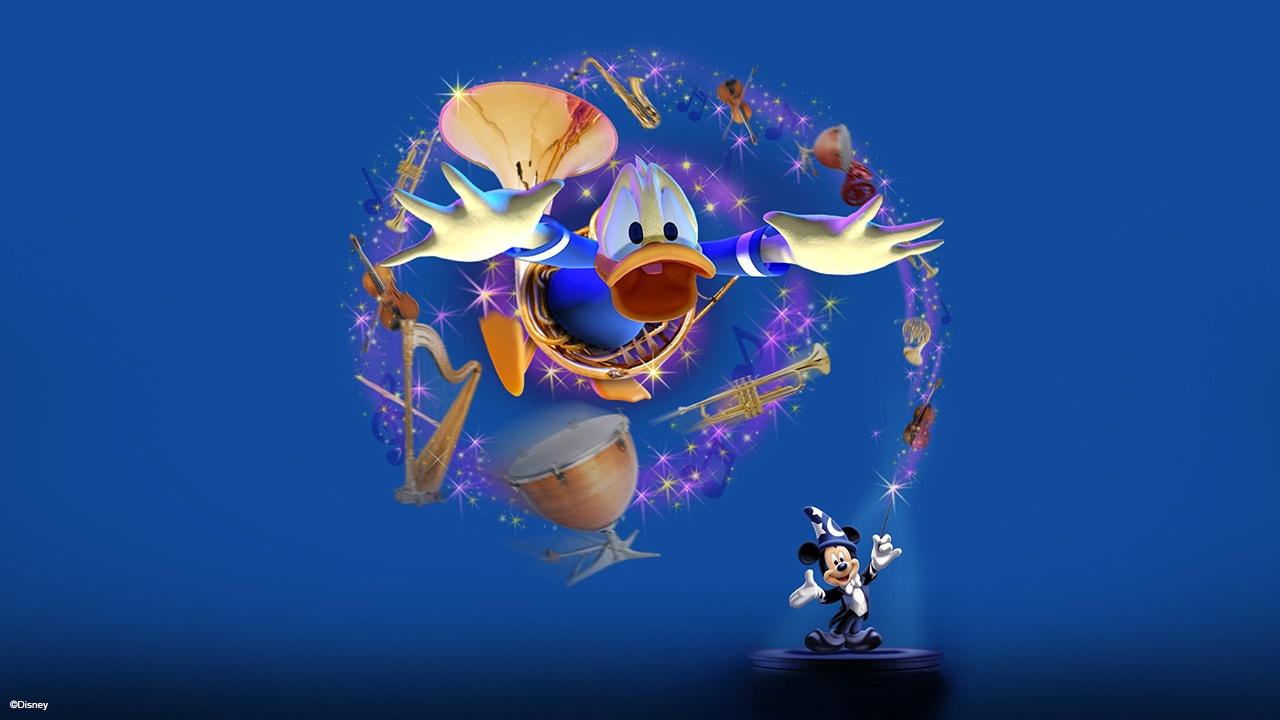 The original version of the show opened at the Magic Kingdom in 2003, followed by Hong Kong Disneyland in 2005, Tokyo Disneyland in 2011, and Disneyland Paris in 2018. This 3D film features characters from several popular animated films in the Disney lexicon such as “Beauty and the Beast”, “The Little Mermaid”, “Peter Pan”, “Aladdin” and more.

This addition comes as a way to expand the “Get Your Ears On – A Mickey and Minnie Celebration” that has swept the Disneyland Resort in 2019 as a celebration of Mickey and Minnie’s 90th birthdays. Other “mousecentric” offerings at the resort include “Mickey’s Mix Magic”, a nighttime projection show, and the return of “Mickey’s Soundsational Parade”.

Planning a trip to Disneyland? Fill out the form below for a FREE Travel Quote from our partners at MEI-Travel!

Someone that likes to talk about theme parks, movies, and occasionally sports. - SCAD Class of 2022 - Production Design - West Coast Contributor for ThrillGeek